Albums released on Tehnofonika Records showcase a variety of sounds and styles revolving around the dub techno and ambient realms. As this evolution continues, the process is less about work, but a love to create. The outcome is not about entertainment but a focus on creating a deep and immersive sound.

With experience in music production, DJing and art agitation, BT Gate X-138 continues to build a future of sound. Mixes can also be heard and are found here.

BT Gate X-138 has the goal of deep immersion with nature and stark urban realms. Using dub techno and dub ambient as the delivery method, the music is for driving or chilling out.

Currently, BT Gate X-138 is releasing albums or tracks on other labels such as hello strange, Space of Variants, Apnea, Agape&Satori, spclnch and ODrex Music.

New albums, tracks and videos will be updated as they are released. Upcoming live events and all mixes can be found on the news and events page. Check back often for the latest sounds.

BT Gate X-138 and Boreal Taiga are pleased to announce our music will be featured at the ЧТО ‘ Soundscape Performance festival in Russia! Many thanks to the promoters for this amazing event and invite. More info on their website and facebook page. 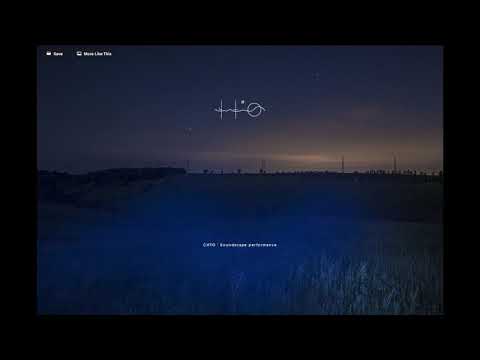 Released on Space Of Variants label